THE STORY OF A CACIQUE


He was the son of Fernando Pumayalli Guaypartupa and Gregorio Tambohuacso. He studied at the Colegio San Francisco de Borja, an educational institution for chiefs in Cuzco, governed by the Jesuits. Possibly he was of small stature, or perhaps because of his young age, he was called the caciquito.


Together with the Creole Lorenzo Farfán of the Godos Tambohuacso got involved in this uprising in protest against the installation of customs in Cuzco. Due to his great ascendancy over the indigenous population he became a dynamic leader who summoned mestizos, gathered caciques and spoke openly in meetings showing courage. He used to say: "A heart bigger than the main square is needed for the uprising".


On the social basis of the uprising, Tambohuacso agreed to give priority to a policy of alliances between Indians, mestizos and criollos to prevent the installation of customs to be exempt from the distribution and tributes that oppressed the Indians and made them increasingly poor, and this could unite them with the Spaniards (criollos) in common hatred against the Spanish authorities.


Once the conspiracy was exposed, Tambohuacso managed to avoid persecution thanks to his informants who warned him of the movements of the Spaniards. He took possession of the sectors of Acchapata and Intihuatana in the mountain next to the town of Pisac, becoming strong in these lithic constructions.


On April 20, 1780, in the evening hours, the Chief appeared before the town's priest, Juan de Dios Niño de Guzmán, to whom he told that he had thousands of Indians and that he was willing to take Cuzco.


Calca's corregidor, Diego de Olano, seized the cacique's goods and sent soldiers to capture him. Upon learning of the hanging of his fellow conspirators at the time (June 30), he presented himself with a letter to Olano, who decided to send him to Cuzco. However, on the night of July 9, Tambohuacso went to the house of his brother-in-law Sebastián de Unzueta, chief of Taray, and then sought ecclesiastical asylum at the door of the village church, but Unzueta still took him prisoner, sending him to his destination. 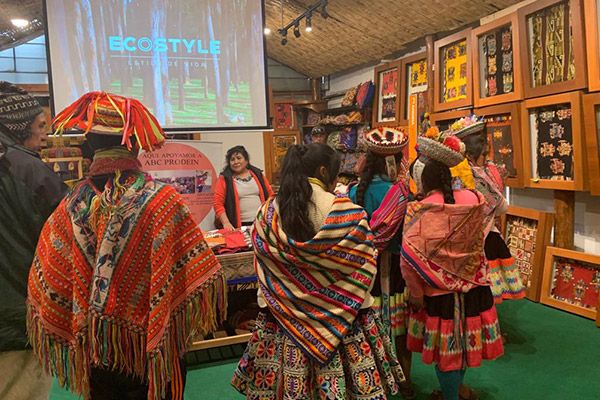 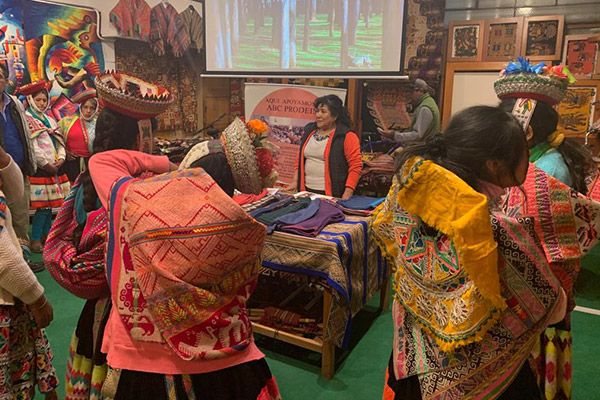 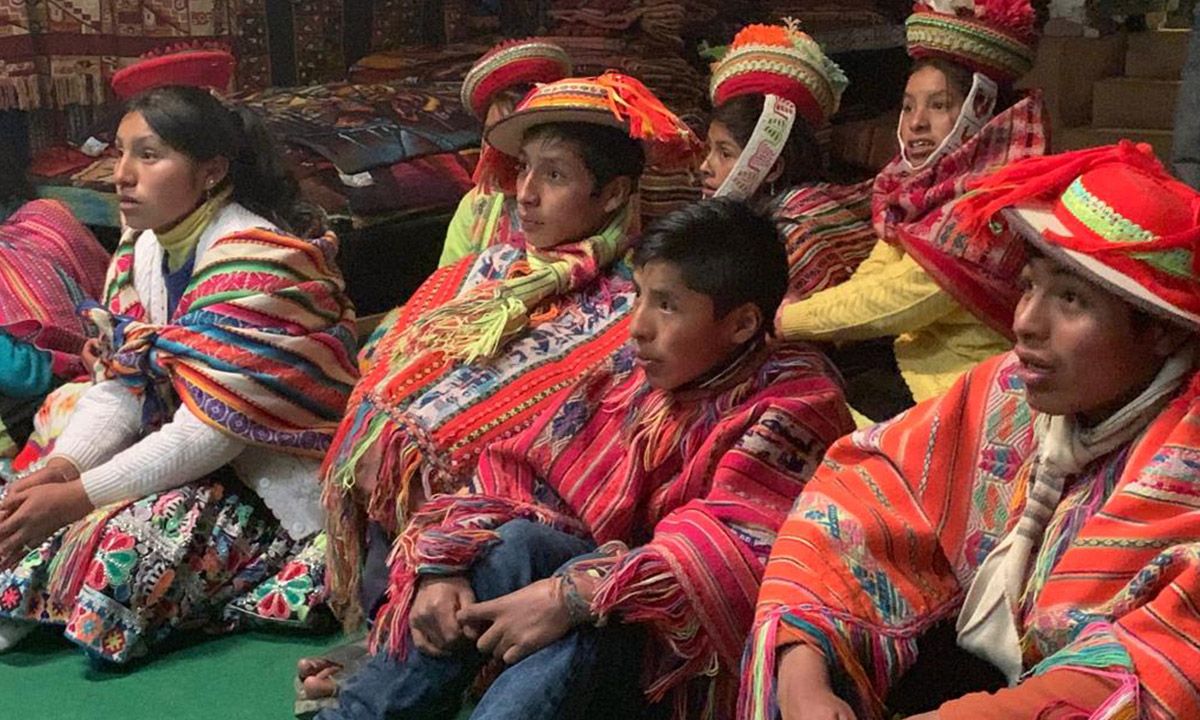